AVL|CCM encourages all Catholics on Campus to develop a relationship Our Lady and with their patron saint, frequently asking for their intercession, but these saints we hold dear as patrons of our community and campuses (ordered by feast date). 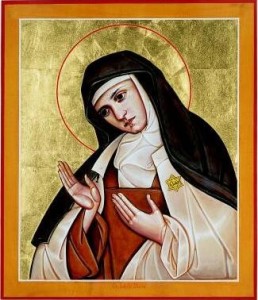 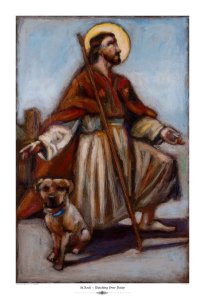 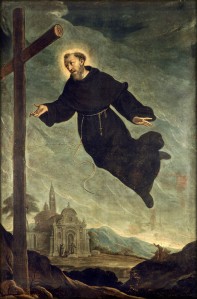 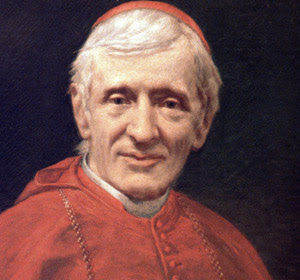 St Genevieve (of the Pines) 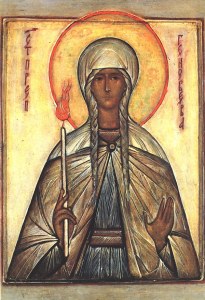 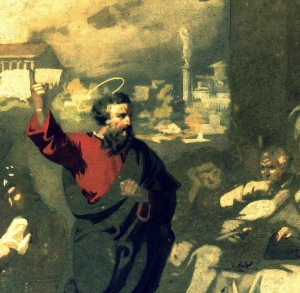 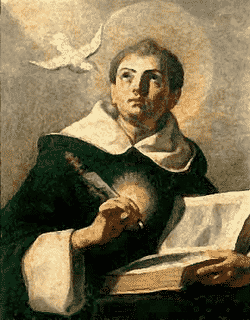 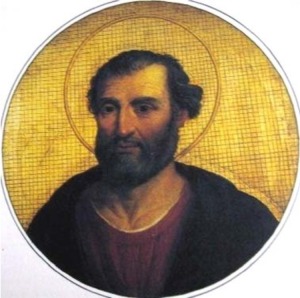